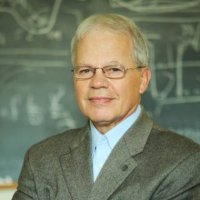 Dr. Anagnostopoulos is Adjunct Full Professor in the Department of Mechanical, Industrial and System’s Engineering at the University of Rhode Island. Prior to the academic position, he was a Research Scientist, then Research Fellow and an Executive at Eastman Kodak Company. He has published over 60 technical papers and is an inventor on more than 75 issued patents.

Dr. Faghri is a professor in the Department of Mechanical, Industrial and System’s Engineering at the University of Rhode Island. He has published over 200 articles in the journals of thermal sciences, and is the author or editor of six books  Dr. Faghri is the recipient of 2004 ASME Heat Transfer Memorial Award. His sponsored research has been under the auspices of NSF, NASA, the US Army, IBM and Ford Motor Company. 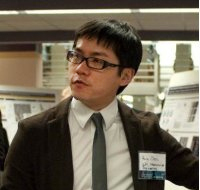 Dr. Chen is the principal inventor of the PBMV technology, which was part of his doctoral dissertation at the Department of Mechanical Engineering at the University of Rhode Island. He is co-inventor in three issued US patents. Dr. Chen is also a reviewer for a number of scientific journals including Soft Matter, Lab on a Chip, and Microfluidics & Nanofluidics.

Dr. Salma de la Feld completed her residency in dermatology and venereology at 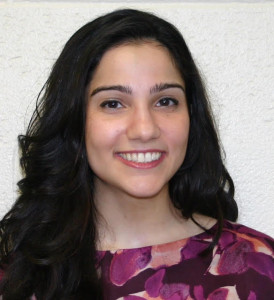 the University of Alabama at Birmingham and is currently a Clinical Physician and
Assistant Professor at Emory University in Atlanta, Georgia. Her work as the Emory Dermatology Clinic’s specialist in allergy patch testing has led to an interest in increasing the effectiveness and simplicity of medical testing, particularly as it relates to medical conditions that suffer from underdiagnosis due to social stigma and patient embarrassment, such as sexually transmitted diseases.  She is confident that efficient, paper-based tests that are easy and accurate enough to be performed in the privacy of a patient’s home will have a significant impact on combating this issue.  Dr. de la Feld earned her MD from Brown University in Providence, Rhode Island. 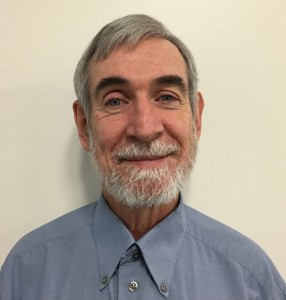 Powers holds a B.S. degree from Harvey Mudd College and a Ph.D. from the University of Arizona.   He has over 40 years of experience in academic medical research, immunochemistry, industrial biotechnology, food safety and consulting.  Dr. Powers held appointments for 8 years at the Mayo Clinic, Rochester MN, including Director of the Radioimmunoassay Research Resource Facility.   He was Director of R&D at Immulogic Pharmaceutical Corp. and most recently retired as Director of R&D at VICAM, A Waters Business, where he was responsible for development and launch of lateral flow immunoassays for food contaminants. 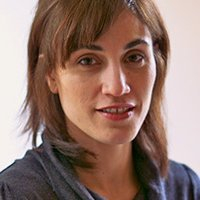 Athena brings 12 years of interaction design, information architecture, user experience design, and service design expertise to her clients. She works on screen-based applications and portable devices, interactive environments, business processes and technology-enabled services. Athena produced and managed BBC’s award-winning New Media Showcase in London, a state-of-the-art interactive environment. As a designer for the BBC, she was responsible for the design of web applications including their first large-scale content management system. Prior to the BBC, Athena worked as an interaction design consultant for IDEO in Boston for clients including Xerox, Pepsi and Amtrak. She is co-founder of Dan4, an interaction design firm. Her work has earned three Business Week IDEA design awards and has been featured in numerous international publications. Athena holds an MA in Computer Related Design from the Royal College of Art in London and a BSc in Engineering Design and Ergonomics from Brown University. 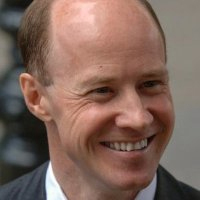 Mr. Datson currently runs a risk consultancy advising corporate clients on managing market risk. He sits on the investment committee of Arts Alliance, a venture capital fund specialising in digital media. Prior to this, he founded and was the portfolio manager of Wolf Rock Capital, a European equity long-short fund. Prior to Wolf Rock, he worked in public equity at Cycladic Capital. He spent three years in private equity as a Principal at Bain Capital Europe where he worked on leveraged transactions in several industries. Before Bain Capital, Edwin ran a group at Morgan Stanley responsible for generating and executing leveraged buyouts. Prior to that, he spent five years in strategy consulting with Monitor Company in Europe and the US. He holds an MBA with High Distinction as a Baker Scholar from Harvard Business School and has a Double First MA from Oxford University.